Shrimp and Crab “Boil” with Potatoes and Corn 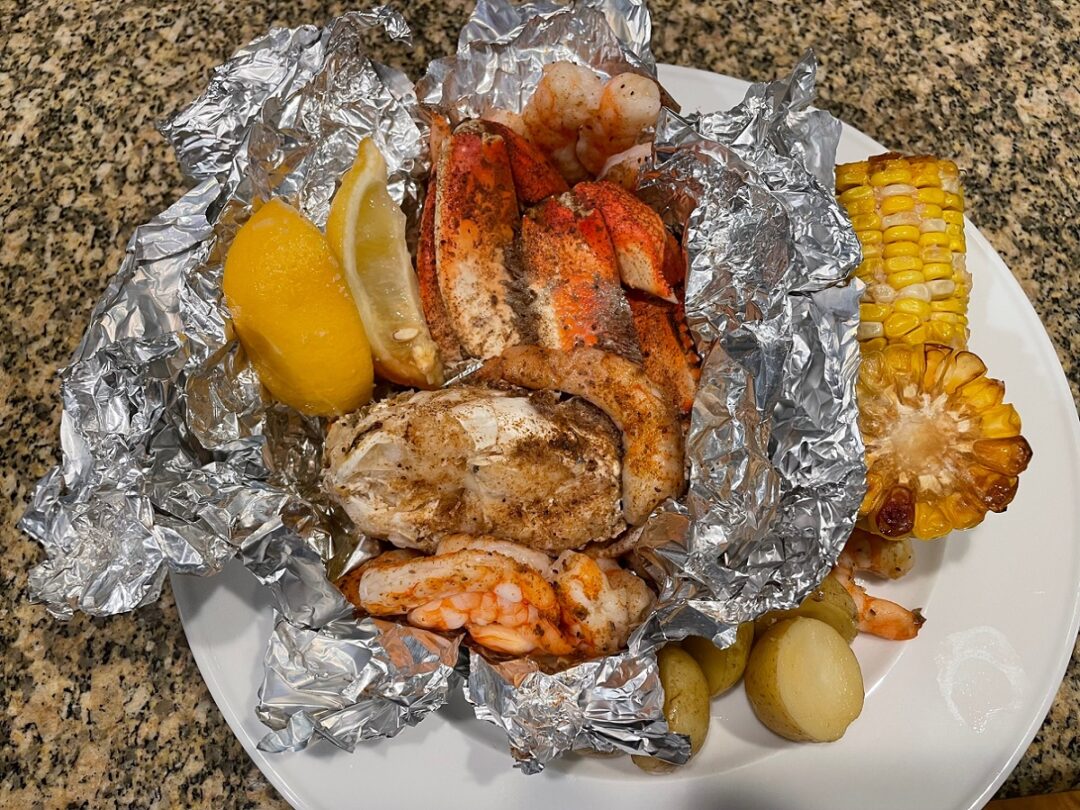 We wanted to do a shrimp boil, but decided to try doing it in the oven rather than boiling everything. It was definitely a success!

For the foil packets, I evenly divided the shrimp and crabs into portion sizes, liberally sprinkled with Old Bay seasoning along with some butter and some liquid. I used beer. Once you have everything in the packets, seal them tightly and add to the sheet pan. Add the corn and potatoes to the sheet pan and put it all in the oven.

We didn’t do any sausage in this boil, but it would be a great addition.

As the seafood cooks, cover your table with newspaper and get a discard bowl for the crab legs. When ready, serve with some cold beer and good music. I hope you will try this way of doing a shrimp and crab boil. 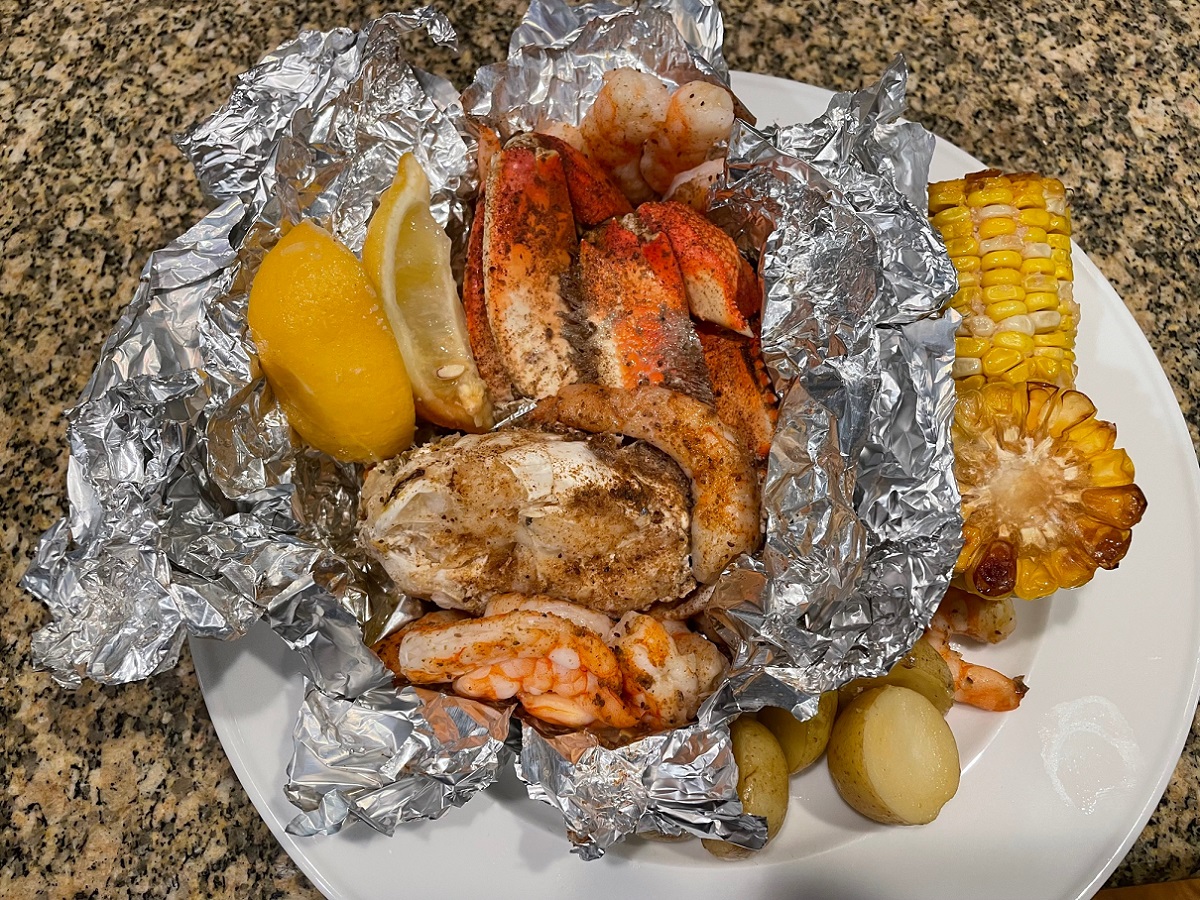 Shrimp and Crab "Boil" with Potatoes and Corn

Pre-heat the oven to 400 degrees

Put the potatoes in a bowl and cook them in the microwave oven for about 6-8 minutes (if the potato hasn't been halved, prick with a fork to prevent it from exploding)

While the potatoes cook in the microwave, put the corn on the sheet pan

Make the foil packets for the shrimp and crab, cut the foil large enough you can easily seal the packet

Evenly distribute the shrimp and crab into serving sized portions to the packet, then season generously season with Old Bay

Add a few ounces of beer to each packet as well as a pat of butter or two, then tightly seal the packet

Add the potatoes to the sheet pan

Season the corn and potatoes with salt and thyme

Cover a table with newspaper and serve your feast

You could also add sausage links to the sheet pan 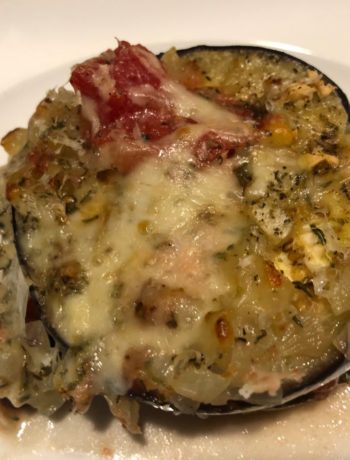 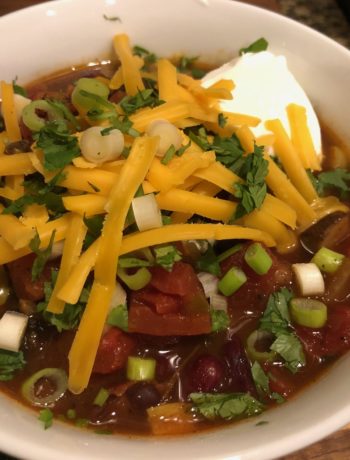 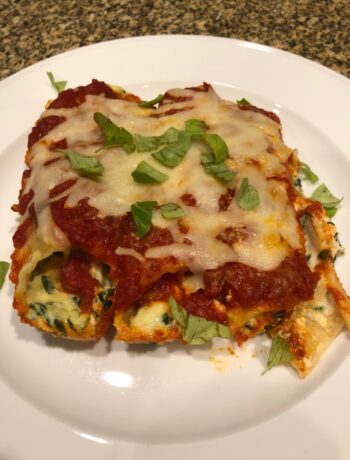